Teach Your Kids the Importance of Sportsmanship

"There is value in any experience that exercises those ethical restraints collectively called sportsmanship."

I wanted to use this post to share a few insights for all students, athletes, parents, coaches and fans.

Here’s the first of many…

The choice made by athletes to engage in sportsmanlike behavior depends in large part, on how the sport is taught, structured and modeled by coaches, parents, and fans.

Good sportsmanship begins with an understanding that the principle nature of athletics, sports, and physical education are an integral part of the educational process, presenting innumerable opportunities to learn skills that last a lifetime.

The teaching of good sportsmanship offers an ideal opportunity for any athlete to develop life skills such as character, teamwork, honor and fair play, excellence and hard work, discipline, overcoming adversity and failure, resiliency and perseverance, joy and humility, respect, maturity, unselfishness, responsibility, goal setting, planning, citizenship and the importance of developing a competitive spirit.

These are all success and survival skills, and they are all the direct benefits of teaching good sportsmanship.

Poor sportsmanship is a learned behavior as is good sportsmanship. We all learn moral behavior from engaging with others, watching the behaviors of others, or by being taught ethical behavior. 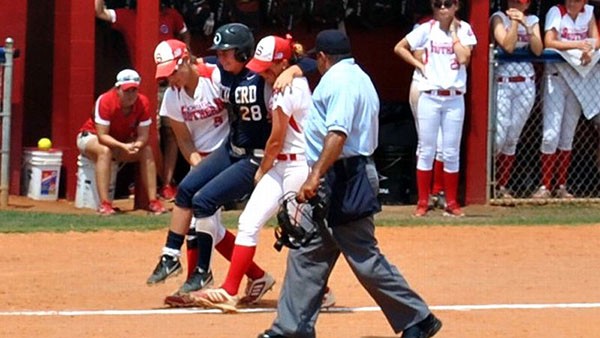 Being involved in sport alone is not sufficient to ensure that athletes will learn sportsmanlike attitudes and behaviors. Rather it is the social interactions that are fostered by the sport experience that will determine the benefit of sport to athletes.

Achieving that benefit requires that the designated leaders within the sport take action to teach ethical and moral behavior in that respective sport.

It’s time to lay down some guidelines for what counts as etiquette among rivals, friends, and professional athletes, because restoring sportsmanship and civility to athletics must become a shared concern.

Respect — Athletes should display proper respect and courtesy, and maintain civility toward opposing coaches and athletes, game officials and spectators at all contests. Most importantly, athletes must respect the game and uphold its virtues.

Listening — A player with good sportsmanship listens to and follows the directions of the coach, realizing that each player’s decisions affect the rest of the team.

Communication — If a player has disagreements with the coach, the player discusses the disagreements privately in a civil manner, away from the public.

Responsibility — Designated leaders bear the responsibility of teaching the value of sporting conduct in both word and deed to their athletes. The use of foul or vulgar language is inconsistent with this responsibility.

Discipline — There is no place in athletics for taunting, embarrassing or humiliating an opponent or game official. Everyone must be made aware of the consequences when failing to abide by the acceptable code of conduct.

Humility — Sportsmanship understands that failure is part of the game. The player with good sportsmanship does not use the occasion to make excuses or blame. They maintain composure, learn from their mistakes and prepare for the next competition.

Self-Control — Sportsmanship exercises self-control with game officials during competition and refrains from approaching officials to address them in a disrespectful manner. Part of the human condition is making mistakes.

Joy — Maintaining a “Fun is Number 1” attitude. If everyone is having fun, it’ll make learning all aspects of the game more enjoyable and rewarding. A good sport has fun because they enjoy playing the game more than the final outcome.

Rules — Part of good sportsmanship is knowing the rules of the game and playing by them. It is the athlete’s responsibility to learn not only how to play but how to play according to the rules to allow competitive games to be played in an orderly fashion.

Accountability — Coaches and athletes must live up to their own highest personal standard of sportsmanship, even when their opponents may not. Personal accountability and respect for one’s own standards must be your first priority.

Honor — The responsibility to demonstrate and develop character and sportsmanship should never be subordinated to the desire to win. The vital lessons and intrinsic value of sports are acquired through the competition and honorable pursuit of victory, rather than the outcome itself. 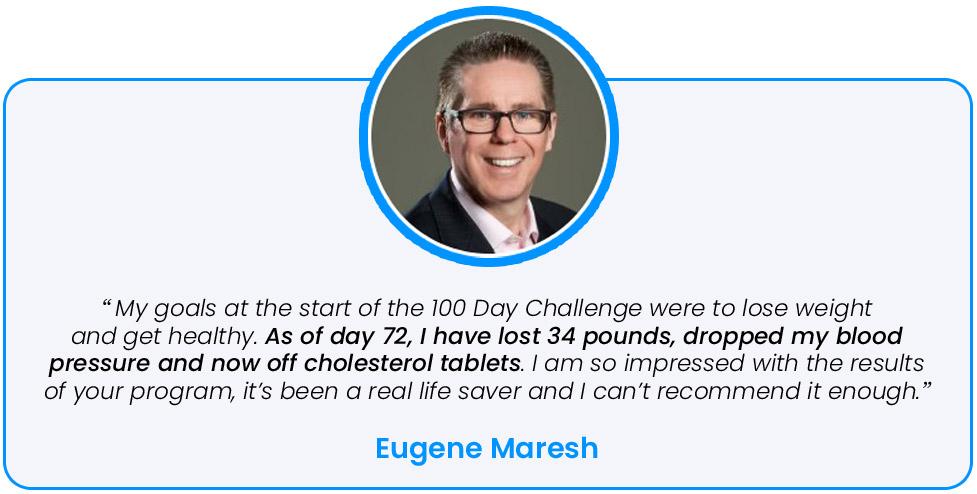 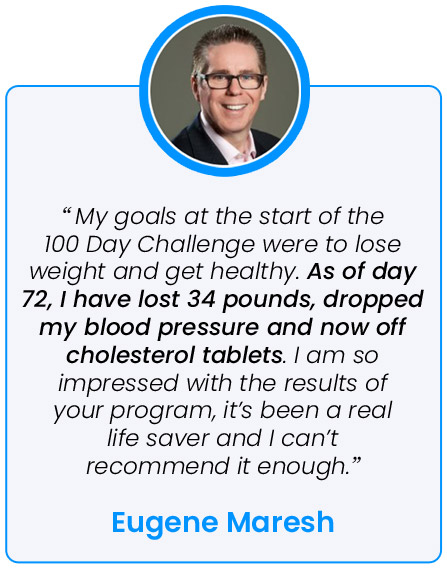 Excellence — Personal mastery, increased skill development, as well as performing to the best of your abilities are the hallmarks of good sportsmanship. Everyone can be a success because success relates to the effort put into realizing one’s personal potential.

Teamwork — Good sportsmanship implies that the player on a team is a team player. In other words, the player understands that his or her behavior reflects on the team in general. Moreover, a team player does not condone unsportsmanlike conduct from teammates. 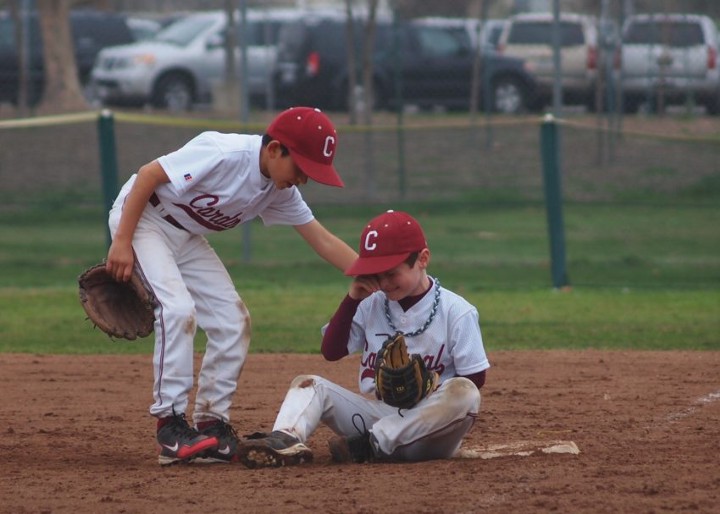 Encouragement — Sportsmanship praises teammates when they do well and comforts and encourages them when they make mistakes. Criticizing teammates in the heat of battle simply distracts from the focus of working together and gives the advantage to the opponent who develops a sense of confidence when seeing signs of weakness or a lack of unity.

Gratitude — Coaches and athletes must understand that competing in athletics is a privilege, not a right. Be grateful for the opportunity to compete, be grateful for challenging opposition, be grateful for your skills and talents and never take any part of the game for granted.

Sportsmanship is everybody’s business. Everybody from the coaches and players to the parents and fans — we can all learn or relearn the principles of sportsmanship. 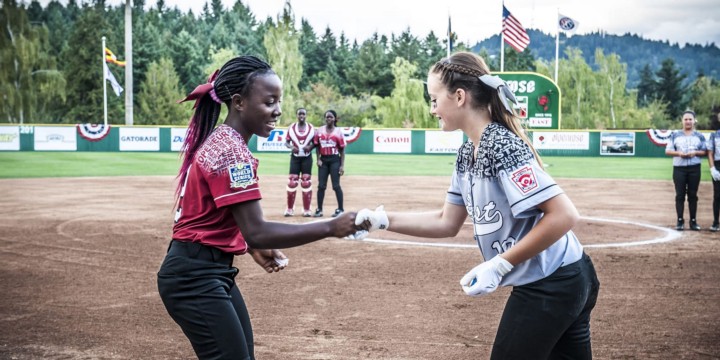 If young athletes are not exposed to the essentials of sportsmanship, and if we don’t guide them in developing a sense of good sportsmanship, we can all but guarantee that they will fall prey to the uncivilized conduct, which they see, modeled and reinforced by so many poor examples.

Sportsmanship is an action verb — it is something we must actively seek to teach and reinforce through our words and our actions at every opportunity because sportsmanship counts.