Dare to Be Different in a World Filled With Ordinary

“Why fit in, when you were born to stand out?”

In Shakespeare’s Macbeth…a play that is set in medieval Scotland and dramatizes concepts such as ambition, power, greed, deception and treachery…the moral is “unchecked ambition and excessive thirst for power will ultimately lead to destruction.”

And in Hemingway’s The Old Man and the Sea…a short novel that speaks to the universal truths of a man’s existence within this world, where pride, respect, tenacity, and dreams fuel a man in his quest to thrive in the face of struggle…the moral is “man is not made for defeat.”

As it relates to this post and your life for that matter, the moral is simple, raw and universal…“don’t be a cheerio and conform the weak and highly vulnerable will of the majority.”

Allow me to put some meat on these bones…

I’m of the belief that everyone wants to stand proudly on their own two feet…to live the life of their dreams, and be their own hero.

We want to live authentically, think for ourselves, make our own choices, be a self-made man or woman…and not be influenced, controlled or manipulated by outside parties.

The problem however is that while everyone says that they want to be self-reliant and live life on their own terms…most will never experience this type of life.

Why? Because they’ve unwisely chosen to capitulate their dreams to badges, titles, and manipulative institutions. They’ve handed the keys to the car over to an irresponsible driver.

Here’s the rub…From the moment you were born…you have unwittingly been in the process of being indoctrinated into a multi-generational conspiracy designed to encourage conformity, glamorize mediocrity and discourage original thought.

“To stand out from the crowd...either do things differently, or do different things.”— Gary Ryan Blair

From education to entertainment, from the foods you eat to the music you listen to, from the clothes you wear to the car you drive, from the books you read to the news you watch, and from politics to religion…they all diabolically work to get you to drink their flavor of Koolaid.

They actively and aggressively work to discourage original thought, uniqueness, individuality and differentiation.

The plague of mankind is the fear and rejection of truth.

That belief is the rotten fruit of conformance and the root cause of the GREATEST threat to mankind.

From the moment you were born…you have been groomed, molded and patterned to fit into the narrow and self-serving interests of a particular group, company, institution, clothing line or party.

You are being taught by people who have been able to accommodate themselves to a regime of thought laid down by their predecessors.

It’s a self-perpetuating system, and it’s one that you must strenuously resist or the consequences are utterly devastating.

One of the greatest regrets in life is the choice of sameness, of being what others would want you to be, rather than being yourself.

Yet, while the overwhelming majority of people are working hard to conform, to be a cheerio and fit in…the fruit loops are doing everything they can to stand out.

This message is dedicated to the non-conformists, the crazy ones, the misfits, the rebels, the weirdos, the troublemakers, the round pegs in the square holes… the unorthodox ones who see and do things differently. 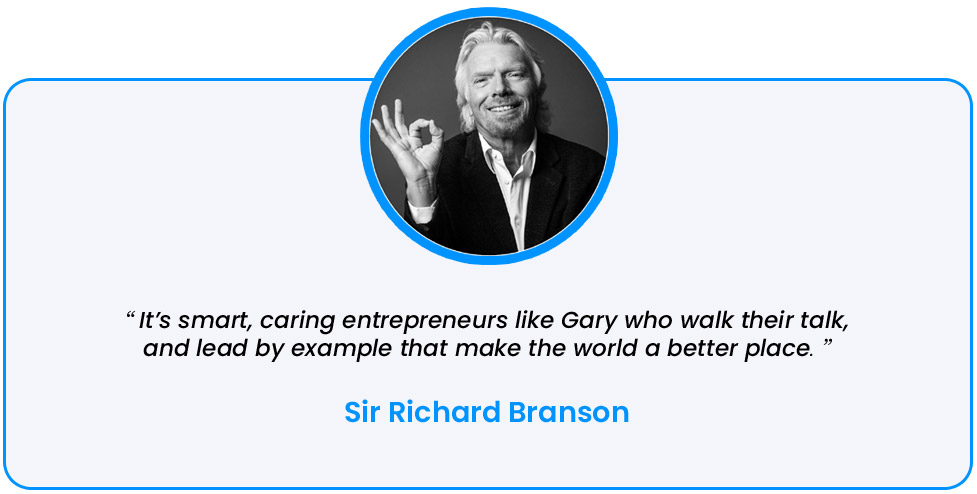 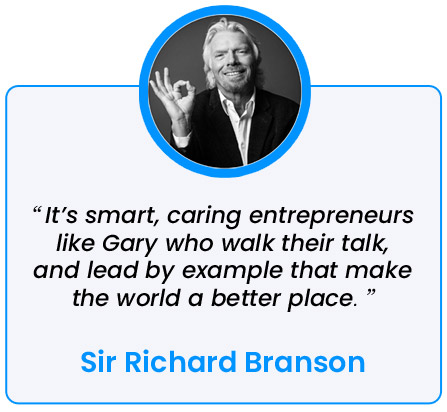 In other words…the Fruit Loops!

These are the people who choose to live on the wild side, who think for themselves, who choose to take their destiny into their very capable hands…and who beautifully embody Dr Seuss’s quote…“Why fit in when you were born to stand out!”

True success is something that’s achieved by the minority of people, and is therefore unnatural and not to be achieved by following our natural likes and dislikes, nor by being guided by our natural preferences and prejudices.

That’s why your greatest challenge, and the most important decision you need to make in your life (as early in your life as possible) is to…

BE A FRUIT LOOP IN A WORLD OF CHEERIOS!

…or if you’re going to take control, unleash your greatness…and shape, mold and chisel your life into a one-of-a-kind masterpiece.

The choice is yours…I sincerely hope you make the right call.

I hope you choose to be a Fruit Loop.