The Relentless Pursuit Of Winning

"What kind of competitor sees the finish line and slows down…always finish strong!" 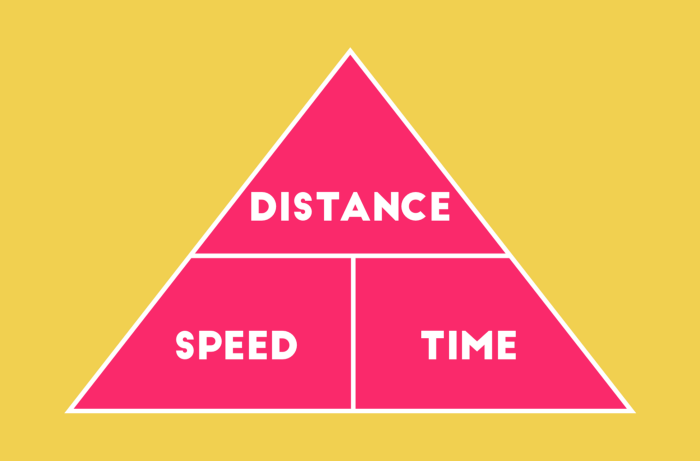