Finishing Strong Is Not An Act...It's a Habit!

"Every day, race, project or year presents you with an identical question, are you going to finish strong or not?"

You have a choice to make.

Are you going to live wide open and fully engaged, or partially closed and uncommitted?

We’re all playing a high stakes game of one and done, therefore…

Why not choose to spend each day feeling completely spent, knowing that you gave everything?

Why not choose to pour your heart and soul into everything you do, intentionally ending each day on empty?

What’s the point of hesitating, holding backing, and obstructing what you have to give.

One choice leads you to a feeling of contentment and being thoroughly used up, knowing that you gave everything and held nothing back.

The other choice leaves you with a feeling of resentment and disappointment; a sense that you’ve squandered a good deal of time, opportunity and potential.

There’s a saying in sports to “leave it all on the field.”

It means…hold nothing back, put it all on the line. Don’t end the game feeling like you could have given more. Don’t leave feeling like you played it safe when you had the opportunity for delivering a far superior performance.

Doesn’t that same idea of leaving nothing behind, of going all in apply to every area of your life?

If you give everything, there will be no questions, nor regrets about what you could or might have done.

When most people think of Nike, they tend to think of superstar athletes like Michael Jordan, Mia Hamm or LeBron James.

Yet, when Nike’s own employees think of their company, they think of a scrappy 5’9″, 139 pound mustache wearing runner named Steve Prefontaine, otherwise known as “Pre”. 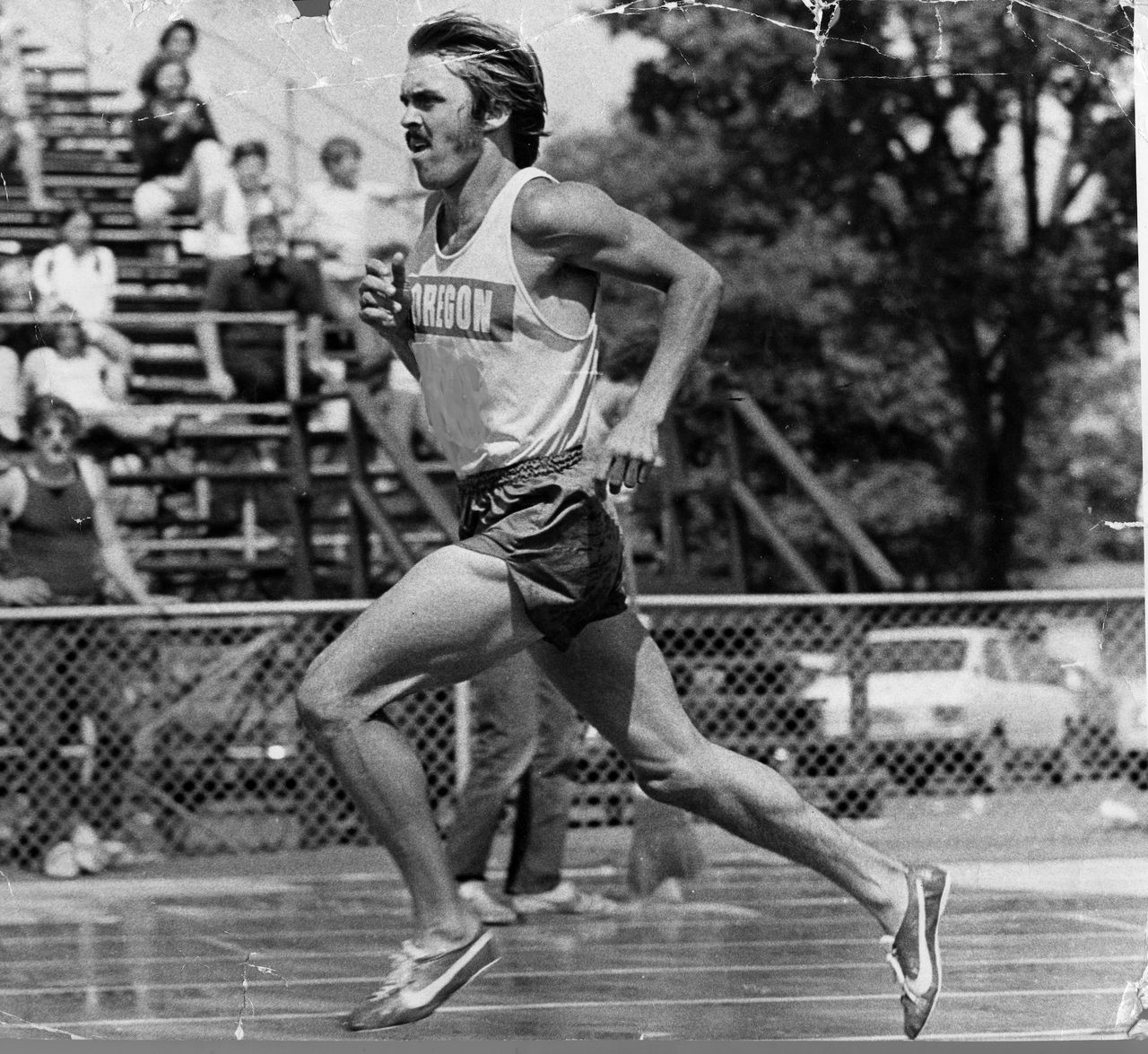 "It’s not the first, but the last step in the race…the last shot in the basket, the last volley in tennis, the last swing of the bat that makes the lasting difference…for that is where the game is won and that is why you must always finish strong."

His spirit was and still is the cornerstone of the company’s soul…as he competed as if every race was a life or death experience and was fond of saying that, “somebody may beat me, but they are going to have to bleed to do it.”

His philosophy and style was to run without limits…to leave absolutely nothing behind… to see who was the hungriest, to determine who had the most guts…to challenge and punish his competitors will.

He epitomized the idea of starting fast, finishing strong…and ending each race on empty.

Running for the University of Oregon, Prefontaine became the first athlete to win four NCAA titles in the same track and field event.

Although only 24 at the time of his death and just starting to enter his prime years, Prefontaine held every American record between 2,000 and 10,000 meters, seven in total.

Anyone who has done competitive distance running finds it a challenge to be objective about Steve Prefontaine.

He was the athletic equivalent of the Beatles and many have called him the Muhammad Ali of the sport: a popularizer, a matinee idol, a big mouth who made big promises and who delivered on most of them.

His pursuit of athletic excellence and his commitment to leaving nothing behind is legendary as was his relentless competitive spirit. He frequently stated that, “To give anything less than your best is to sacrifice the gift.”

Your success in life and in finishing the year strong is forever linked directly to your heart, your will, your steadfast commitment to goals.

You cannot ever let fear or fatigue make you a coward and allow them to steal your dreams, nor can you ever expect to climb to great heights without struggling, without suffering, without sacrificing…as these are all essential elements of the DNA of winning.

Give everything…hold nothing back…end each day on empty and enjoy the feeling of being thoroughly spent.

That’s the way I want to end each day, race, project and year. How about you?