Glory Belongs To The Courageous Ones

“Do not stand on the sidelines. Do not wait for permission. Do not second guess yourself. Get in the ring. Take your destiny into your own fists. Pursue your heart’s calling and make it work!”

The venue…the Sorbonne in Paris, France.

In one of the greatest rhetorical triumphs…Roosevelt draws a proverbial line in the sand between those who get in the arena and do and those who criticize.

He reminds us that glory and honor come to those “who spend themselves in a worthy cause” and encourages us to praise the people who are out there fighting the big battles…even if those battles end in defeat.

“It is not the critic who counts; not the man who points out how the strong man stumbles, or where the doer of deeds could have done them better. The credit belongs to the man who is actually in the arena, whose face is marred by dust and sweat and blood; who strives valiantly; who errs, who comes short again and again, because there is no effort without error and shortcoming; but who does actually strive to do the deeds; who knows great enthusiasms, the great devotions; who spends himself in a worthy cause; who at the best knows in the end the triumph of high achievement, and who at the worst, if he fails, at least fails while daring greatly, so that his place shall never be with those cold and timid souls who neither know victory nor defeat.”

Call it self-righteous or contrived, but I’m tired of the cynicism and aloof detachment so often displayed in society…and prefer to focus on inspiring, promoting and celebrating the workers, the planners and the doers.

I believe that life would be so much more rewarding if we encouraged people, especially our youth to do their own pushups, to develop self-reliance and to spend themselves daring mighty things…on doing work that matters and pursuing a worthy cause.

“Fear is a reaction. Courage is a decision.”— Sir Winston Churchill 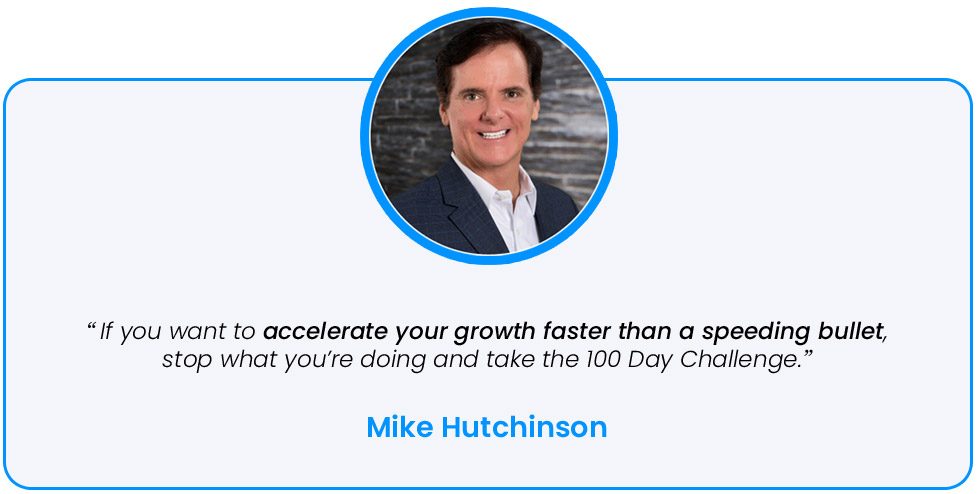 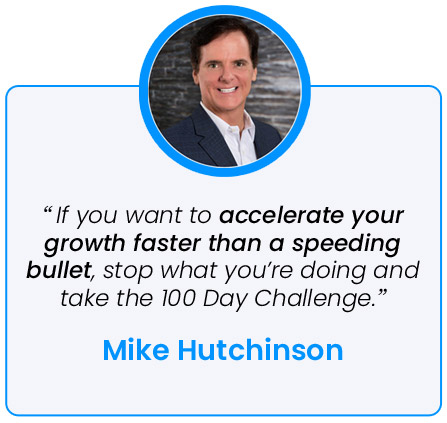 Trust me on this one…you really do want your competitors to see you get into the ring…getting dirty, sweaty and stinky.

Let them see you struggle with adversity, show them that you are prepared, willing and able to out-work, out-hustle and out-suffer them.

Because in the end…great victory is fueled by a heart-pounding, ego-bashing, soul searching test of your limits.

I’m calling you out right now…

Stand up, stop tweeting, get in the ring, and…be your own hero.