The Mindset You Need for Breakthrough Success

“Growth hacking is so much more than a tool set or skill set, it’s a mindset that results in exponential growth.”

Let’s begin with what it means to be a growth hacker.

A growth hacker is a person whose true north is growth.

A growth hacker knows that when it comes to growth…everything counts.

Every decision that a growth hacker makes is motivated by growth.

Every strategy, every tactic, and every initiative is attempted in the hopes of growing.

Every metric, measurement and feedback loop is used for navigating onward and upward.

Growth is the alpha and omega, the focal point…it’s the sun that a growth hacker revolves around.

Of course, everyone cares about growth, but not to the same extent as a true growth hacker.

The power of a growth hacker is in their obsessive focus on a singular goal.

They think of growth and nothing but growth 24/7.

By ignoring almost everything, they can achieve the one goal that matters most to them.

This absolute focus on growth has given rise to a number of mindsets, methods, tools, and best practices…

…that simply don’t exist in most people’s playbook, and as time passes the chasm between true growth hackers and wannabes deepens.

Before we get too far ahead of ourselves, we need to deconstruct and shift our focus onto the adverse questions…

Why do most people and organizations settle for small, marginal and incremental growth?

Why are most people and organizations still operating on old outdated beliefs and behaviors that produce little in the way of results?

As someone who repeatedly, consistently, and quite routinely works with people and organizations who accelerate from standing starts to giant accomplishments…

I have come to the understanding that you cannot change your behavior nor experience exponential growth, until and unless you change your beliefs…

…and that the most important element in your strategy to win the battle for your mind and productivity is your own psychology.

Most of us operate with self-limiting beliefs that are false and only succeed in undermining growth and reinforcing the status quo.

I understand that your mindset for the moment may be flawed by doubt and skepticism. I really do get it.

The idea of exponential growth, of making quantum leaps in your performance, jumping from your present level of achievement to one several stages higher is an alien idea.

You have not been trained to think like a growth hacker…

…and you may very well have definite reservations about the possibility that you can make such exponential improvement at all…much less in a greatly abbreviated time frame.

However, I assure you that your doubts and skepticism are rooted in mental limitation.

Your doubts are not the product of accurate thinking but habitual thinking.

Growth hackers believe that they have no legal, logical or moral obligation, or any justifiable reason to settle for small, marginal or incremental growth.

“To unleash a performance explosion, you must isolate the key metric for growth and point all efforts in that direction.”

…it is to leapfrog over the pack by deploying superior execution strategies and having a single-minded focus on accelerated growth.

And, accelerated growth is what you really want…isn’t it?

So how do you do it…how do you accelerate your rate of success and experience exponential growth?

How do you multiply your performance, and achieve goals on a pace and scale that in the past seemed impossible?

How do you become a legitimate growth hacker?

I believe that if you’re going to work hard to achieve a goal, then it’s your right and responsibility to find the fastest way to get the job done.

In the end, there are three ways to hack your growth. No more. No less. 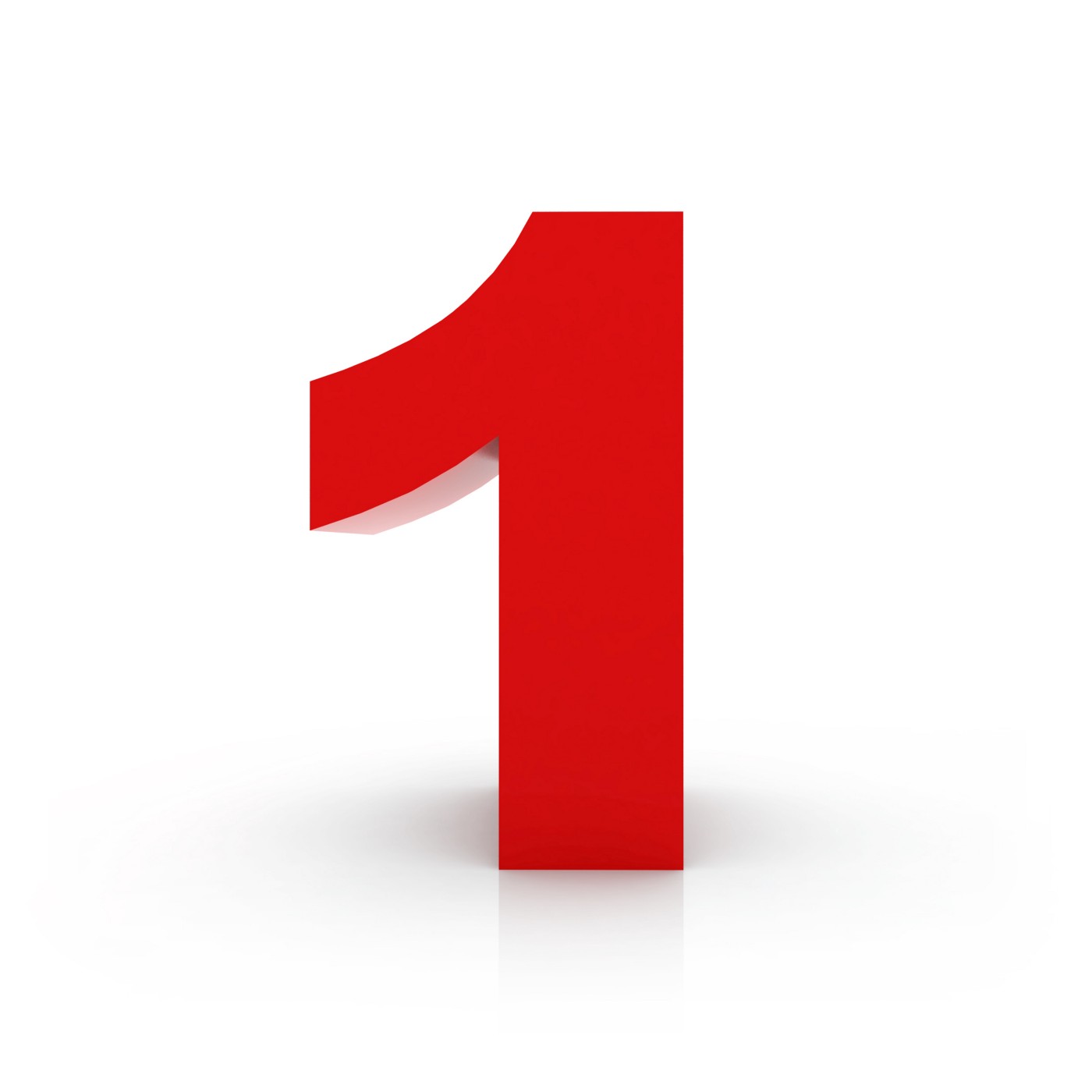 The first, smartest and easiest way to becoming a growth hacker is by becoming a magnet…

by pulling people, opportunity and results to you, or your intended target at an accelerated rate.

You attract and magnetically pull people, opportunity and results to you by having an impeccable reputation…

…by going the extra mile, by becoming remarkable as well as by having a demonstrated track record of success.

The pull strategy is one of romance, seduction, enticement and excitement.

This post is an example of the pull methodology.

You were drawn to us. You were pulled in by the headline, and pulled down the page because you were attracted to the idea of growth hacking.

I didn’t have to go find you online, but rather, you found this post.

“To unleash a performance explosion, you must isolate the key metric for growth and point all efforts in that direction.” 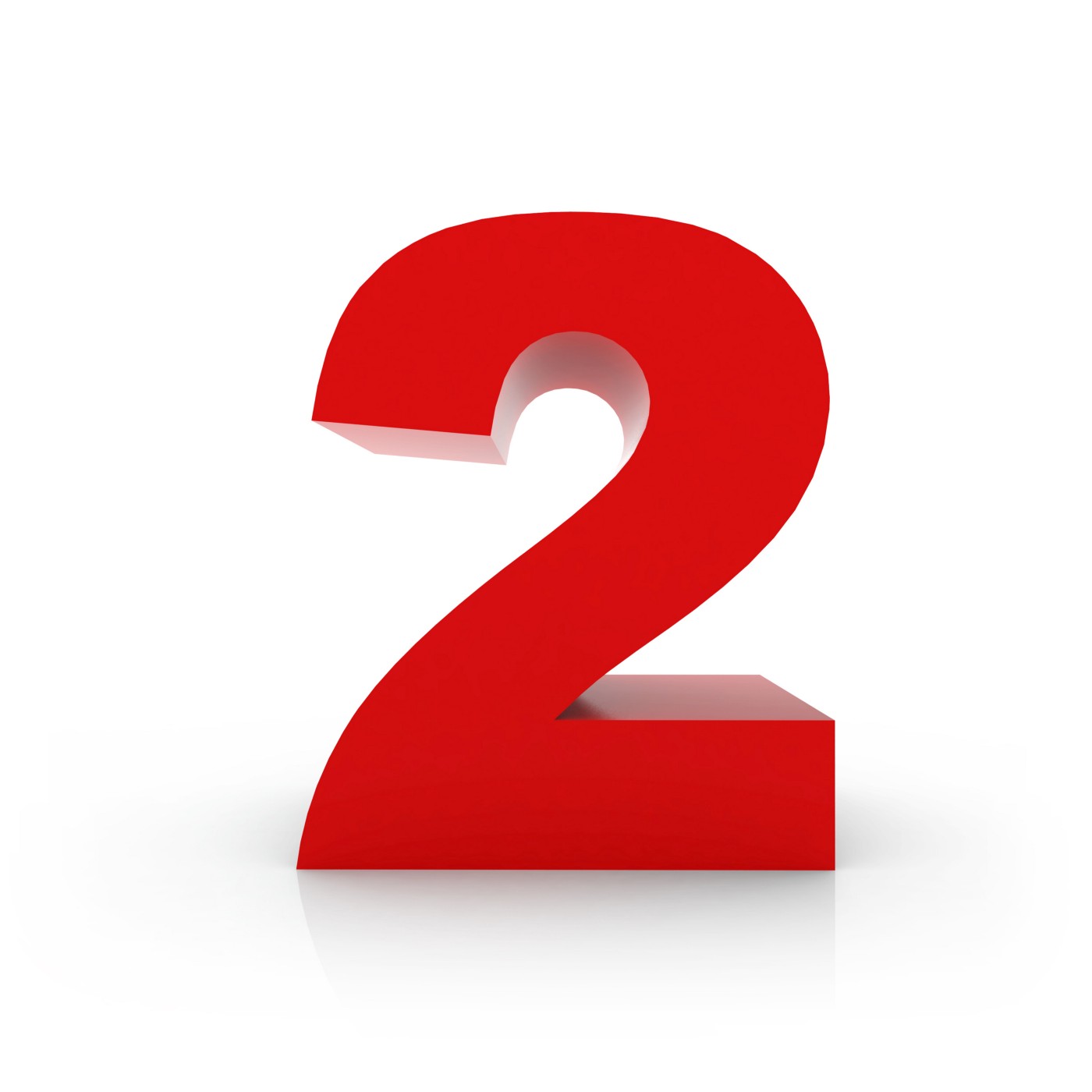 As the name implies, this is a bit more aggressive than pulling.

Instead of magnetically attracting and enticing people, opportunity and results…

…you instead become the HUNTER and push them north, in the direction of your goal or intended target.

A solid push strategy is all about playing a strong, highly persuasive and unrelenting offense…

…it’s based on hustle and hard work, dedication and discipline, follow up and follow through as well as commitment and consistency.

You determine your true north, you develop an action plan, and you hit the ground running each day, all day. 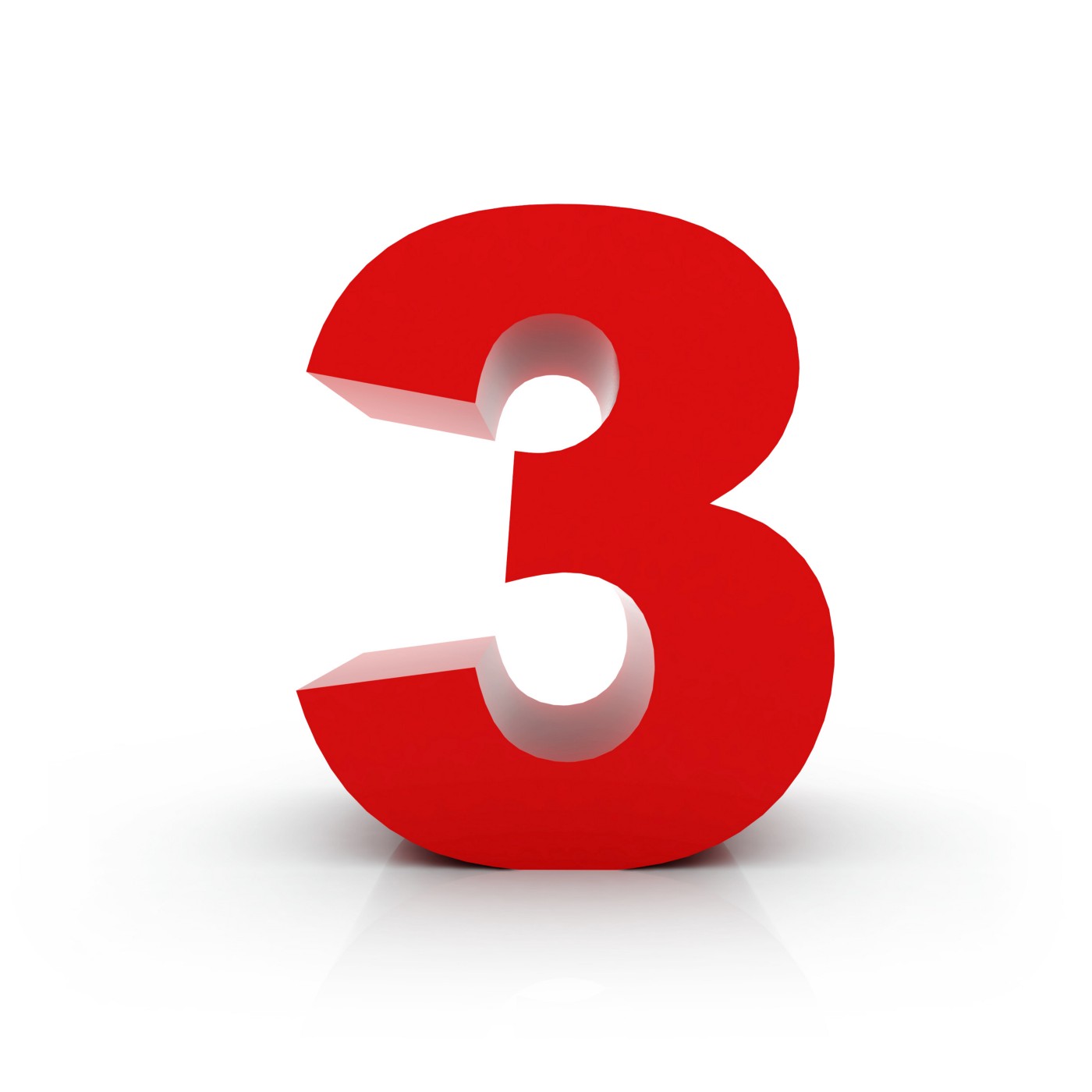 The third way to hack your growth and fast track your goals is through the creation and implementation of systems.

A process, system or what some growth hackers refer to as a formula is a proven, repeatable execution process…

…which is intentionally designed to ring the bell by delivering highly repeatable results.

It allows the growth hacker to play the game of multiplication while others spend their lives playing addition.

In short, a process is a force multiplier which allows you to enjoy maximum growth and efficiency with minimum time and effort.

…so let me leave you with some sound advice.

Growth hacking is both an attitude and a skill set that can be studied, learned and mastered.

However, just like getting to Carnegie Hall…it requires practice, practice and more practice.