A Masterclass On Winning

“Cowards die many times before their actual deaths.”

For anything you want to achieve in life, the steps to achieving it are easy to search for, come up with, write down on a napkin, and follow.

Yet every day, people continue to smoke, gain weight, stay at a job they dislike, and never write a word.

Every day, they do the exact opposite of what they say they want to do.

Why? Stick around a minute and I’ll spill the beans…but, first let’s talk about strategy.

Life is sport…and all sport is an ongoing, relentless battle between offensive and defensive strategy.

Defensive strategy exists to hold ground…to prevent the offense or opposition from scoring.

Look closely and you’ll see that both offensive and defensive strategy share a similar strand of DNA.

Each is designed to…

• Interfere with focus and concentration.

• Create and plant seeds of doubt.

• Cut off or reduce competitive options.

• Force or intentionally create a mistake.

• Disrupt any form of forward momentum.

• Break their oppositions will.

In short…both offensive and defensive strategy is meant to impede the successful execution of their opponents strategy.

WHAT DOES THIS HAVE TO DO WITH YOU?

Have you ever wondered who or what is your greatest competitor…the single greatest opposition force that stands between you and your goals…the one primary thing that prevents you from unleashing your greatness?

Have you ever wondered why you flinch, second guess yourself, freeze up, choke and feel overwhelmed when thinking about or attempting anything outside of your comfort zone?

Resistance is the culprit behind every unhappy marriage, every hidden vice, every unmet goal and every unfulfilled life.

Behind resistance is pain avoidance, and dealing with pain demands strength you may not think you have.

Resistance is the reason you make the wrong decision, even though you may know what the right one is.

Resistance explains why people live two lives…the life they live, and the unlived bold, daring and beautiful life they wish they could live.

Resistance has evil intentions…it’s the voice of doubt, it undermines your confidence and its endgame is your total and complete destruction.

Resistance is a true supernova…it’s hellbent on extinguishing your star and enjoys watching you implode from within.

Resistance makes you flinch and focus on the negative over the positive, on what’s bad instead of what’s good, on the reasons why you can’t rather than why you can.

Standing behind every act you’re unable to do or challenge you shrink from, resistance is there, like a puppet master, happily steering you off the edge of a cliff.

“A hero is no braver than an ordinary man, but he is brave five minutes longer.”
— Ralph Waldo Emerson

Do not even think about underestimating the power of resistance. It’s real and its mission is transparently simple…to bury you, suffocate your dreams, prevent forward progress…to turn the lights out on your future.

I know of no enemy, competition or opposition force more insidious or vicious than resistance.

Resistance is a world class ball buster…an enemy that poses a clear and present danger to your future.

Facing resistance is hard. It means seeing the lies you tell yourself, facing the fear behind them, and handling the pain that your journey demands — all without flinching.

You must wake up to the reality that either you learn to conquer resistance, fear, procrastination or any form of self-sabotage or you will be conquered by it.

It’s in the private interest of each us to protect against resistance, to not flinch in its presence… for the simple reason that the costs and consequences of resistance are difficult for any of us to ignore.

The high price of resistance is commonly imposed through the harshness of lost dreams, compromised self-esteem, broken spirits, hopelessness…and other forms of real and lasting pain.

Resistance is on a self-centered, never-ending power trip. It will consistently lob grenades at everything you attempt…it lives to keep you from doing your work and making your impact on the world.

Resistance is a nasty competitor, a defensive son of a bitch which does not play by the rules.

This vile demon will always…

• Work to undermine you and crush your belief in yourself.

• Call for and demand your resignation letter.

• Ruthlessly attempt to extract a pound of flesh.

• Goad and prod you into quitting.

• Focus on killing your spirit and making you feel unworthy.

But success, self-esteem and self-confidence always hangs in the balance.

I repeat…success, self-esteem and self-confidence always hangs in the balance.

Resistance is unworthy of your companionship…it’s an unwanted visitor, one which you have allowed to take up residence in your mind…a rat bastard that must be dealt with AGGRESSIVELY.

Resistance is unique in that it immediately engages the fight-or-flight mechanism, and you never know how you are going to react until you are confronted by it. 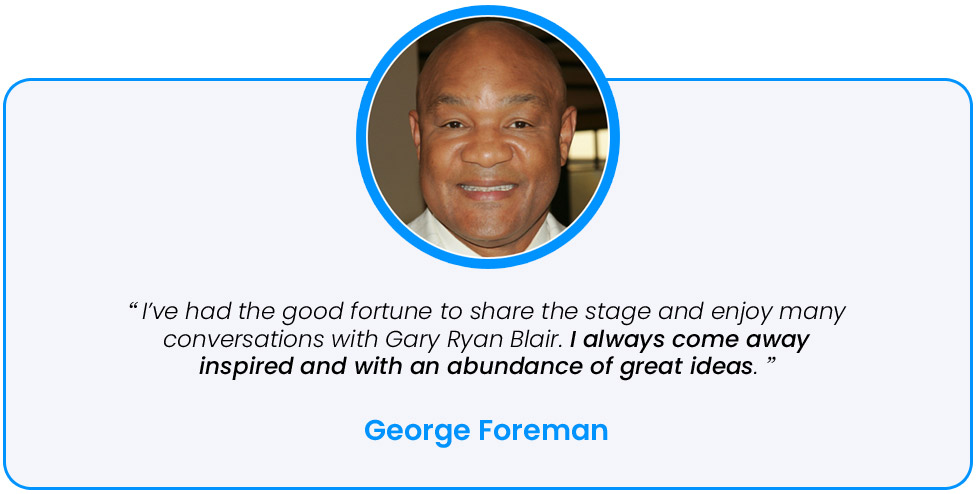 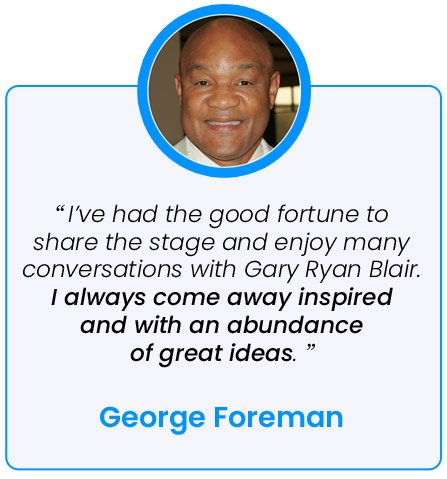 You must be mindful that resistance is never a reason for quitting. It’s only an excuse for those unwilling to face their doubts, insecurities, and mental boogie man.

Therefore, if you’re ever going to find your greatness, you must decide that what you want is BIGGER and far more important than the resistance force which prevents you from achieving it.

Resistance is an engine of destruction that understands nothing but brute force.

It will not respond to logic nor emotion, it must be conquered through the strength of your character, force of your will and commitment to your goal.

And, to overcome the defensive, unsportsmanlike conduct of resistance you have no choice but to deploy a strong, relentless offense.

You must develop an indomitable spirit, an unbreakable will, a relentless resolve to rise above the dirty tricks and diabolical mind games of resistance.

You must choose to put resistance behind you — to stare it in the eye, walk straight through it and advance towards your goals with confidence, conviction, and certainty.

As mentioned earlier, there are two types of strategy…offense and defense.

Play to win by conquering resistance through the enforcement of a strong offense, or prepare to be conquered by it.