How to Destroy Fear, Resistance or Any Competitive Threat

“I’m going to release the kraken.”

“Show me the money!” (Jerry Maguire)

“I’m going to make him an offer he can’t refuse.” (The Godfather)

These are all popular movie lines that have become part of our culture and which are often quoted in everyday life.

Thanks to Sidney Powell and the 2020 recount, another memorable phrase from the movie “Clash of the Titans” is back in vogue and I suspect it will have some legs to it.

I remember first hearing it when I was in college at Syracuse University.

You couldn’t use any restroom without some knucklehead stumbling in and declaring in a loud booming voice, “Release the Kraken!” as he unzipped his fly to take an enormous beer leak.

Then he and all the other geniuses within earshot would chuckle like fools as only college kids can do.

Oh, what fond memories…but as luck would have it, the Kraken has once again been released.

So what exactly is the kraken and why would anyone want to release it? 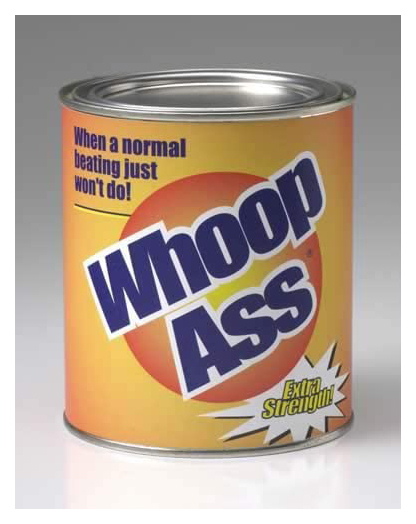 This is where things get interesting…

“Releasing the Kraken” is a figure of speech which means to open up a can of whoop-ass on your enemy.

Think of Popeye cracking open up a can of spinach before giving Bluto the business.

Yes, this message is about kicking ass and taking names, so buckle up cupcake…

We’re going back to 1930 and learn how you can use a brilliant WWII military strategy called Blitzkrieg to release your inner kraken.

You’ll have found the golden ticket to overcoming resistance, neutralizing competition and fast tracking all of your goals.

“Your ability to master this strategy cannot be overstated as once you learn how to apply it…you’ll have found the golden ticket to overcoming resistance, neutralizing competition and fast tracking all of your goals.”

Blitzkrieg is German for “lightning war.”

The first principle of blitzkrieg is to strike fast and hard…break through the enemy’s resistance and drive as fast as you can to his last line of defense.

This is exactly the mindset that you need to release your inner kraken and win.

Allow me to explain why…

That new project or goal as well as every new day, week, month, quarter or year that lie before you … they are not neutral.

They are dug in and prepared to fight … they are ready to rob your focus, test your character, place seeds of doubt, challenge your commitment and keep you getting across the finish line.

Their power can be summarized in one word…Resistance.

Resistance metastasizes like an aggressive form of cancer and actively works to kill your spirit, rob you of hope and steal whatever it is you desire.

This is why I said earlier that mastering this release your kraken mindset cannot be overstated.

Resistance could care less about you, your hopes and your dreams. As far as resistance is concerned…your most cherished goals and dreams are irrelevant, meaningless and deserve to be undermined.

In short, resistance wants you to live a small, compromised, fear-filled life.

Sadly, too many people cowardly capitulate their life and goals at the first sign of resistance.

Listen up…You cannot afford to be naïve or delusional when it comes to the debilitating and demoralizing effects of resistance.

• Neutralizing your strength and rendering you hopeless.

• Locating flaws, weaknesses and vulnerabilities…which you will use as an excuse (lame rational) for giving up.

• Destabilizing and undermining your confidence so you won’t even try.

• Interfering with your focus and concentration so that you waste your time on low level activities.

• Creating and planting seeds of doubt that sprout with immediate effect.

• Cutting off or reducing your competitive options so that you focus more on weaknesses than strengths.

• Intimidating you into making mistakes…unforced and costly errors in judgement.

• Disrupting any form of forward momentum by placing obstacles of all shapes and sizes in your direct path. 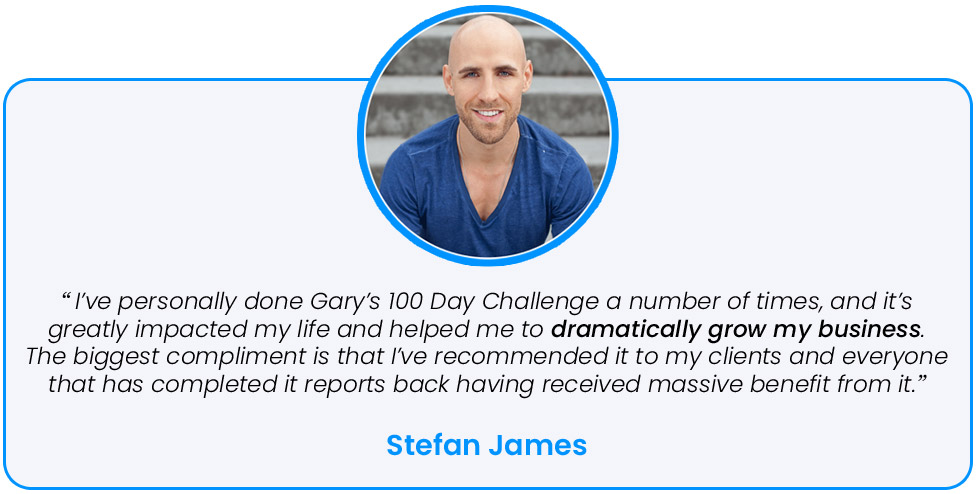 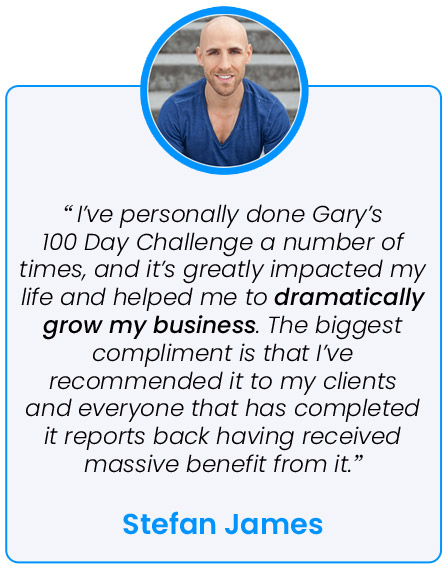 It is because of these very real consequences that you must release your inner kraken. You must kill and destroy that which is committed to killing and destroying you.

So, how do we deal with the resistance forces of procrastination, self-doubt, low self-esteem and fear, as well both real and imaginary threats, challenges and obstacles?

• Blitzkrieg means playing to win and pouncing without hesitation.

• Blitzkrieg is all about deploying an aggressive and relentless offense.

• Blitzkrieg demands that you start the day fast, focused and forceful so that momentum is built right out of the gate.

• Blitzkrieg only works by hitting any obstacle or resistance force harder than it hits you.

• Blitzkrieg properly executed will overwhelm and annihilate any resistance force with a far more powerful display of force.

And most important of all …

• Blitzkrieg requires maintaining a relentless pace and ferocious intensity to secure a strong and successful finish.

Your ability to release your kraken by deploying the blitzkrieg strategy of starting every day fast and finishing strong is the key for rapid goal achievement and massive performance gains.

I assure you, it will blow your mind as to how fast you can transform your life, career, sales results and overall productivity through its implementation.

The tools, weapons and strategies of releasing your kraken are illuminating and available to all of us.

They are the weapons of speed, clarity, flexibility, adaptability and mobility, weapons meant to move fast, build momentum and secure victory quickly.

To make this point crystal clear…the role of releasing your kraken is to kill resistance…to make fear take a long walk off of a short pier…to break through any obstacle and pounce on any opportunity…and ultimately to drive as quickly to the finish line as possible.

That’s your job and mine…as people who want to make a dent in the world and who don’t want to wait long to do it.

Start fast. Roll hard. Stop for nothing. Bypass or blow through strong points of any resistance force…get to the final objective — THE END — and achieve the goal as quickly as you can.

Go, get out there and kick some ass knowing full well that nothing can stop you from achieving your goals once you release your kraken!