How to Fast Track Any Goal You Desire 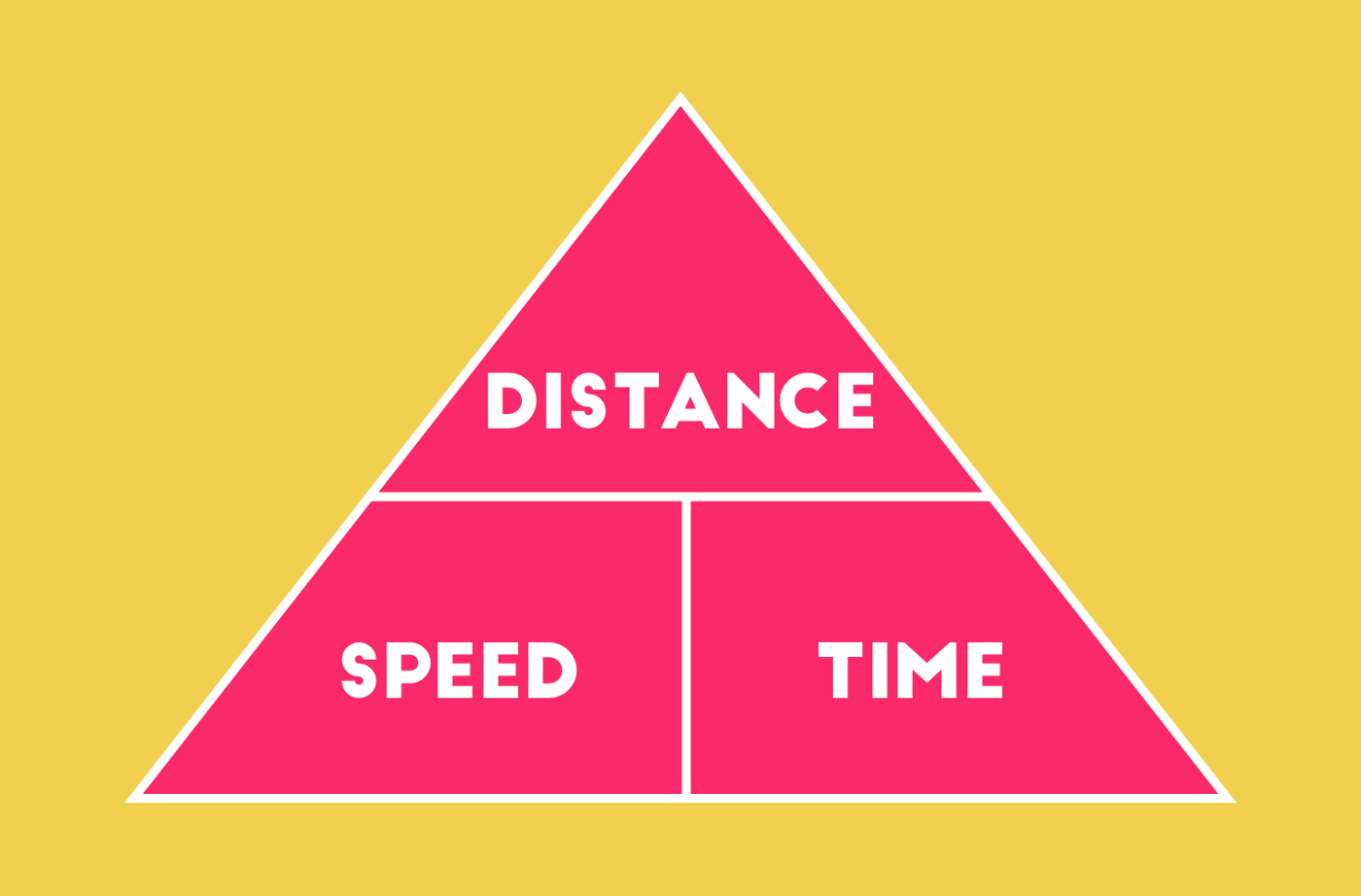 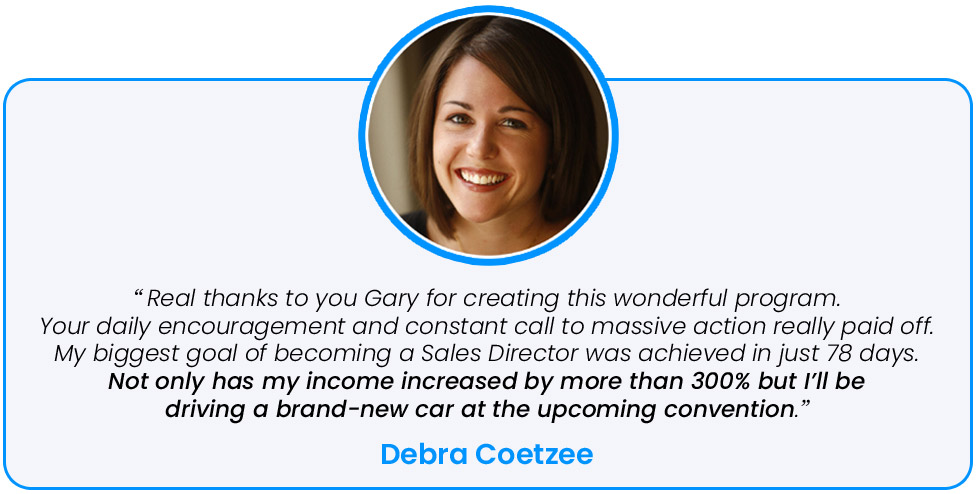 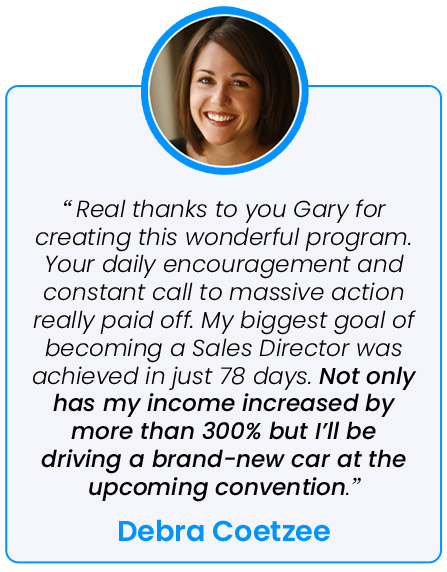