How to Accelerate Any Goal You Desire

“There’s no added virtue, nothing worth bragging about in getting rich slowly, in getting healthy slowly, in learning a new skill slowly, in turning your business around slowly…nor in achieving any goal slowly.” 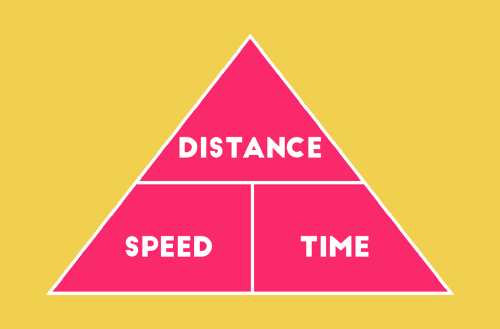 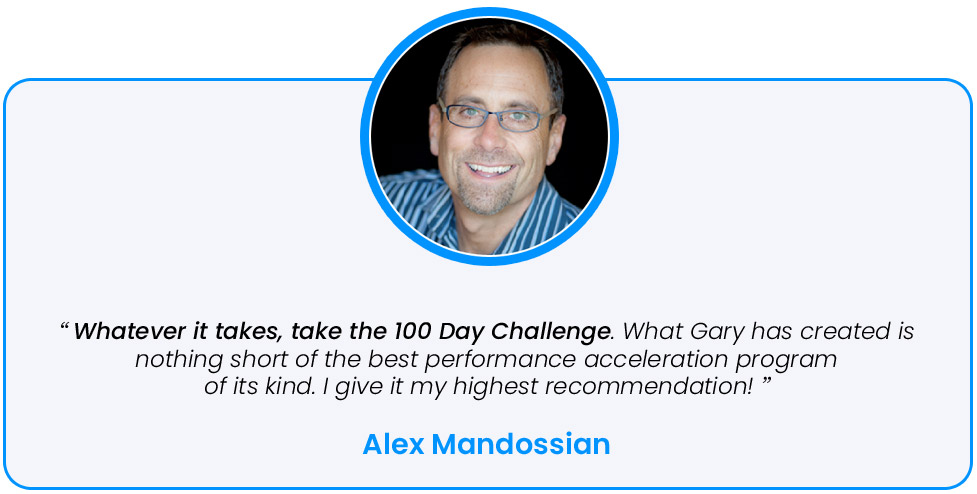 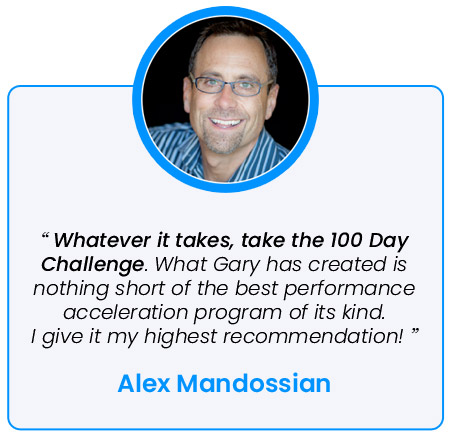