How to Use Multiple Attack Points to Win Everytime

“Opportunities multiply as they are seized.”

As well as an overwhelming show of dominance and force.

Our animal counterparts have quite a few problem solving, execution and team building lessons to offer.

Lions, tigers, eagles and bears instinctively know how to pounce when opportunity in the form of food presents itself. 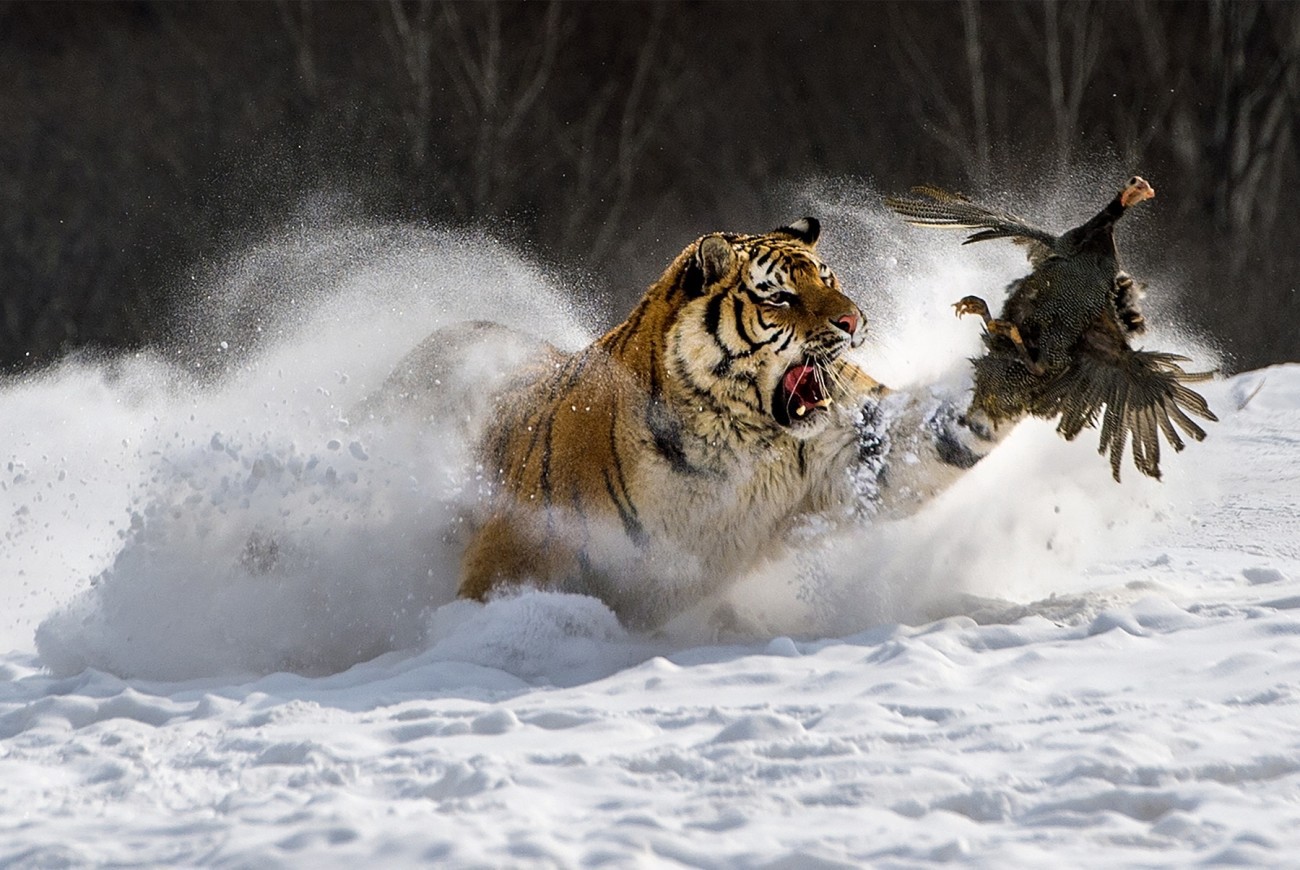 They do not flinch.

They do not overthink.

They size up the opportunity.

At just the right moment…

They pounce without hesitation.

They just do what comes naturally.

And when they do pounce, they are fast, deliberate and fully committed to winning and seizing their prize.

Do you know how to pounce?

Do you know how to use the pouncing strategy demonstrated by animals to spring or swoop into action with the intent to seize opportunity?

“Think of swarming like a Flash Mob…it hits its mark from the North, South, East and West…completely overwhelming and bewildering the target.”

Or do you flinch, second guess, overthink and stand aside while others eat your lunch?

You must recognize four things about the importance of seizing opportunity.

1. Opportunity has no value to you if not pounced upon the moment it presents itself.

2. Opportunity is everywhere, some we find early, some late, some are here right now, and others are gone. The key is to recognize opportunity and embrace it.

3. Pouncing on the right opportunity can quickly and radically transform your life, relationships, financial position and reputation.

4. Opportunity is never lost as someone with more courage and conviction than you will find a way to seize it.

People talk so much about self-limiting beliefs, but what really limits people from pouncing on opportunity and living a bigger life is lack of character and courage and the commitment to seeing it through to the end.

Few things in life are more frightening than the thought of being attacked by a swarm of bees.

Your only solution should a bee hive happen to get interrupted is…Run Forest Run as they will aggressively swarm all over you.

Swarming is a powerful strategy that you can use to solve a nagging problem, overcome a difficult challenge and fast track a desired goal.

While on the surface…swarming may seem amorphous, but make no mistake as it is a deliberately structured, coordinated, strategic way to strike from all directions.

Think of swarming like a Flash Mob…it hits its mark from the North, South, East and West…completely overwhelming and bewildering the target.

In fact, the U.S. military’s strategy for winning the next major war is based on a swarming strategy called swarm squadrons…a massive, parallel strike across air, land, sea and cyberspace.

Swarming is an accelerator, a true force multiplier that you can use to win by deploying speed, multiple attack points and overwhelming force.

So there you have it: the swarm strategy.

There’s no problem you can’t solve, and no goal you can’t accelerate with a well-executed swarming strategy.