How to Manifest Anything You Want in Life

“It's never too late to be the person you might have been.”

That’s one heck of question.

The first six words of Hamlet’s Act III, Scene 1 soliloquy are without doubt the most famous line William Shakespeare ever wrote.

It’s also one of the most recognizable quotes in the English-speaking world.

Six words. All one syllable. Not a single word over three letters long.

That’s the power of simplicity in action.

And simplicity in action is what this message is all about.

Whether your goals and dreams are TO BE OR NOT TO BE is solely dependent upon one thing…your actions.

It’s as simple as that.

Untapped human potential is the greatest plague of mankind…and the quickest and easiest of all problems to solve.

On a global scale, there’s a chronic disconnect between intentions and results, as the goals that companies and individuals set for themselves far too frequently bare little resemblance to the results they actually achieve.

In an effort to improve their results, most people and companies will search for new ideas, strategies and technology enhancements.

They will seek out and implement new marketing techniques, productivity hacks, cost-cutting measures and even take the latest social media fad for a spin on the dance floor.

This succeeds only in perpetuating the problem because they’re looking for the solution in all the wrong places.

The #1 reason why individuals, teams and entire companies under-perform is not because of a lack of knowledge, intellect, experience or information.

While all of these factors play a part…they are not the main villain…they are merely symptoms of a much larger concern.

The primary reason and the root cause that holds people back from achieving their goals and unleashing their greatness is due to poor or non-existent execution.

Superior execution is the greatest market differentiator there is…it’s a devastating competitive advantage…it’s the ultimate force multiplier…it’s the reason why your goals are TO BE OR NOT TO BE.

The greatest waste of untapped resources in this world are the hopes, dreams, ideas and intentions that don’t translate into purposeful action. So what’s the solution?

The marketplace only rewards implementation, therefore goals like getting in shape, increasing revenue, launching a new product, learning a language, or even unpacking the boxes from your last move are completely meaningless without purposeful action. 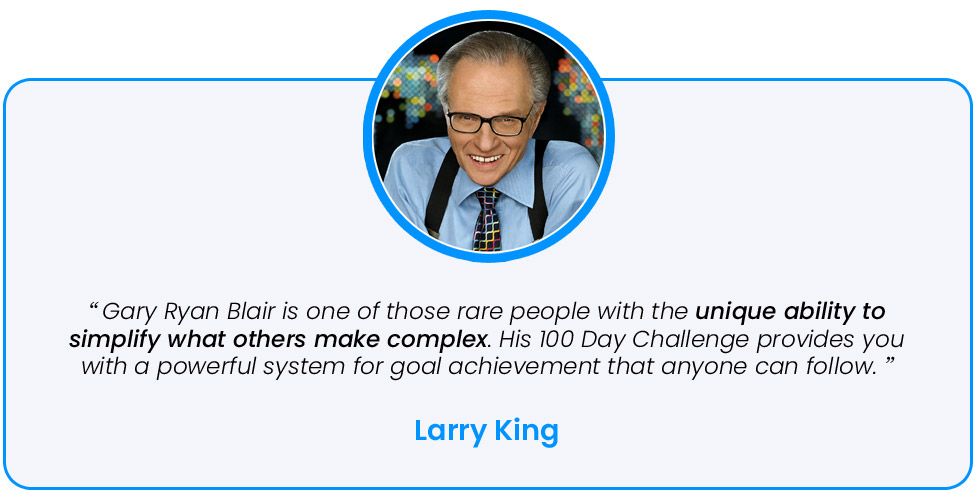 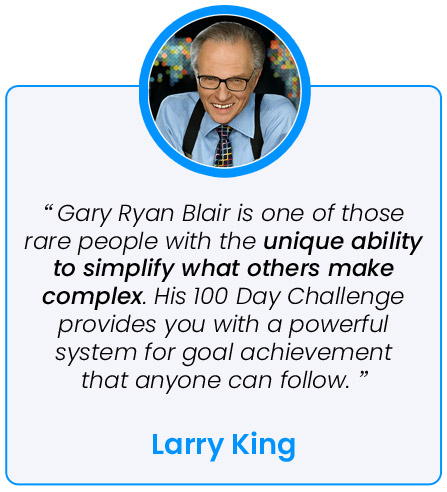 I can state the following with the certainty of a man holding four aces…improving your execution skills is the savviest move you can make as superior execution removes the barrier between the life you are now living and the one you are capable of living.

People can do magnificent things when they are willing to step into the arena, roll up their sleeves and get their hands dirty.

When one is ready to answer with action and simply do the thing they need to do instead of standing to quiz, debate, question, or complain, she will accomplish truly great things.

And a person like that is worth their weight in gold.

I’ll close with a quote from Mark Twain, who said…

“Twenty years from now you will be more disappointed by the things that you didn’t do than by the ones you did do. So throw off the bowlines. Sail away from the safe harbor. Catch the trade winds in your sails. Explore. Dream. Discover.”

Your hopes and dreams are counting on you to show up and that’s more than enough reason for you to throw off the bowlines, sail away from safe harbor, execute with excellence and…